Another accolade for our member, Dr Basil Kransdorff of e’Pap 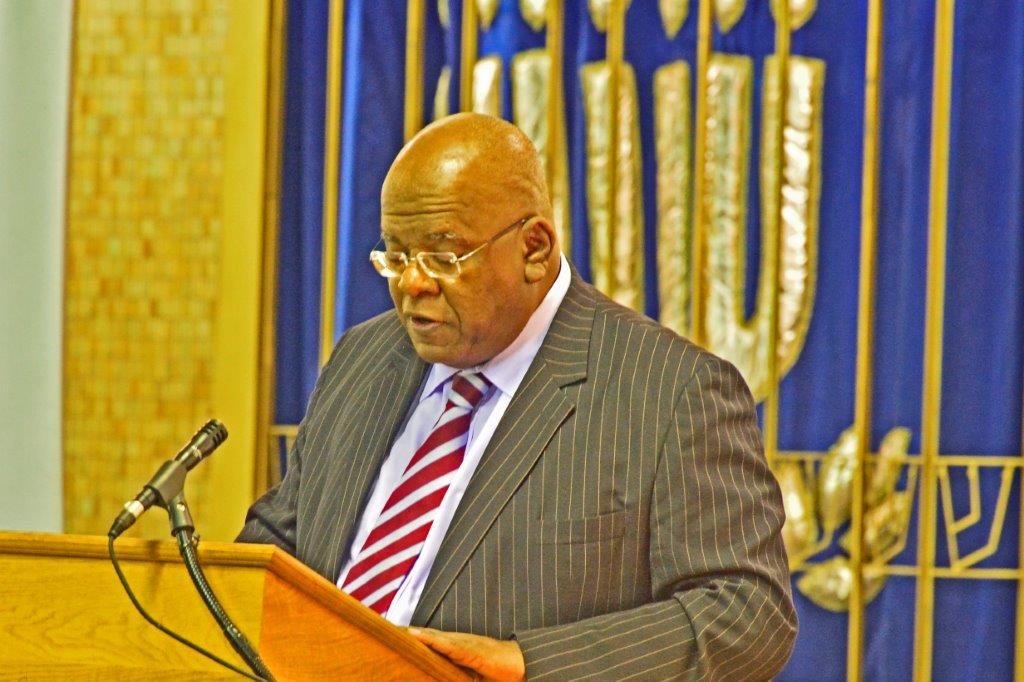 With his big, booming voice, Jonathan Jansen held the audience’s attention for an hour 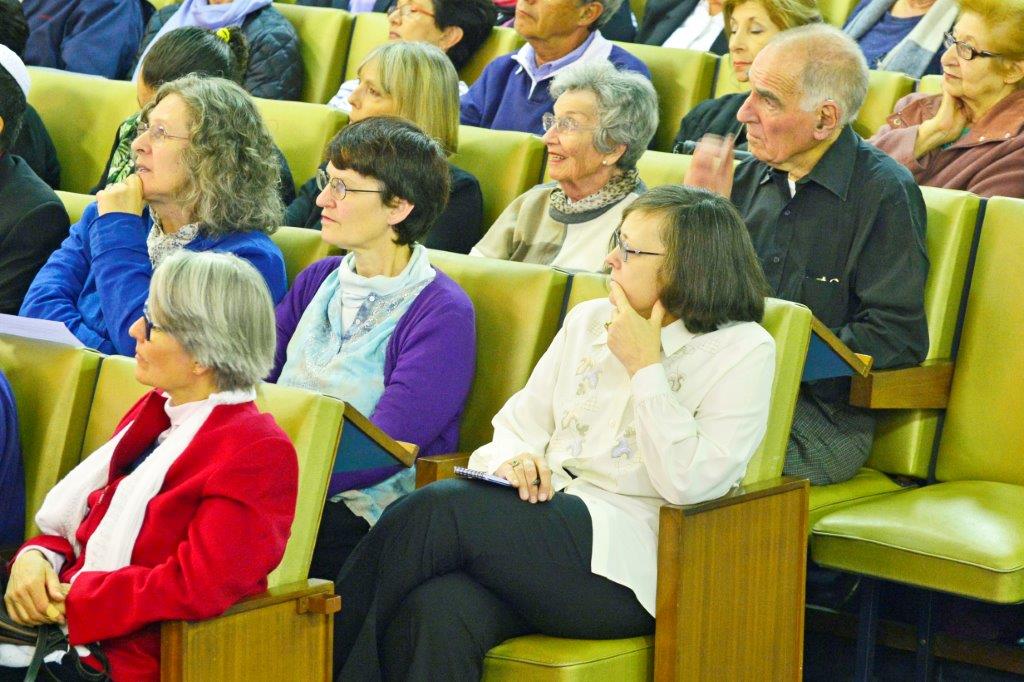 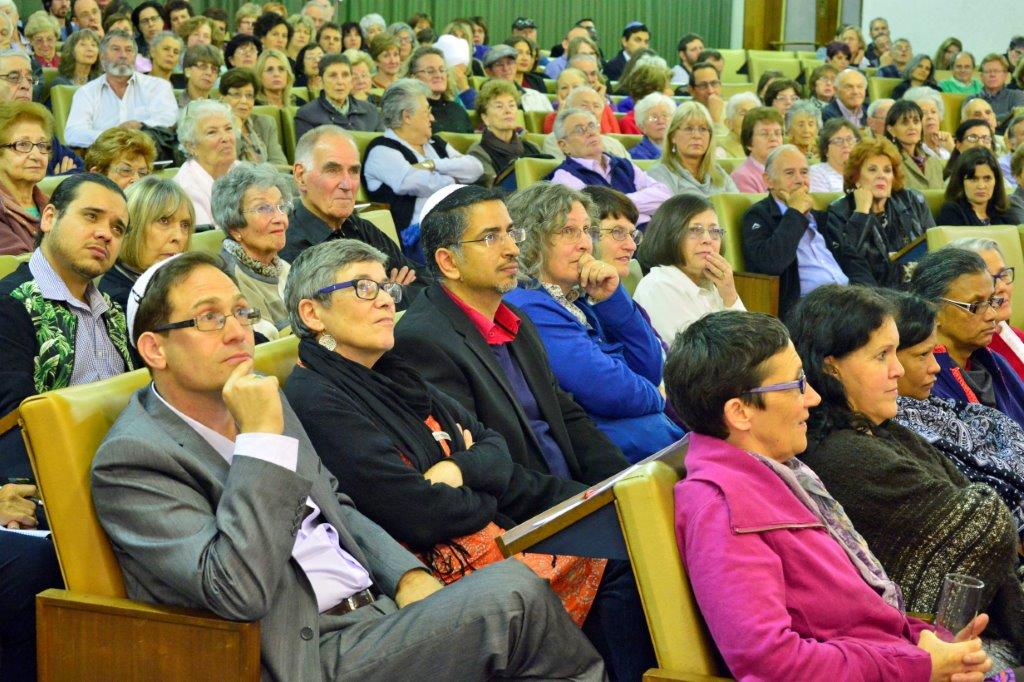 A section of the huge crowd, including Rabbi Sa’ar Shaked, who gave a prayer; Jessica Sherman, who introduced Professor Jansen, and Rabbi Adrian Schiel from Bet David

By IRWIN MANOIM, with photographs by SIMON HOCHSCHILD

BEIT EMANUEL has not in many years seen a crowd for a public lecture anything like the size of the one that gathered to hear Professor Jonathan Jansen deliver the Auerbach Interfaith Memorial Lecture on Wednesday night.

The talk, usually held in the Slome Auditorium, was shifted to the main shul. Even that large space was packed, with latecomers obliged to park all the way up the street and at the school across the road.

Professor Jansen, Vice Chancellor of the University of the Orange Free State, did not disappoint. He proved a powerful and charismatic speaker, witty and thoughtful by turns, whose booming voice held the audience’s close attention for an hour.

Unusually among Auerbach speakers, Professor Jansen had not only read the extensive writings of Franz Auerbach – from which he was able to quote – he had actually met him, and had also known his granddaughter when they both studied at Stanford University in California.

The theme of the talk was that universities across the country are in turmoil, with the tone of campus protest angry and confrontational, ugly and intolerant. There is very little university authorities can do to dampen down the anger once it blows up, other than to concede, which sends the wrong message that bad behaviour attracts plenty of attention and has no consequences.

Yet the underlying grievance, that universities have failed to transform sufficiently, is legitimate. The correct approach is to deal with the issues “during peace time”. Jansen said he made himself as approachable as possible by students, either by sitting outside once a week, where they can informally approach him with problems, or by dealing with them one-to-one on social media, or by holding public meetings to explore contentious issues.

He provided examples of how, over a period of two difficult years, he has managed to tame one of the country’s most toxic and racially polarised universities, create dialogue, improve the pass rate among black students, create outreach programmes among the poorest of the local township schools, and succeed to the point where this year, a black woman was elected SRC president.

The meeting was ably chaired by Professor David Bilchitz, and Professor Merle Williams delivered an eloquent thank you to end a memorable evening. In a first for the shul, a sign-language interpreter was also provided.

Permanent link to this article: https://www.beitemanuel.co.za/2015/05/21/huge-crowd-packs-the-shul-for-jonathan-jansen-lecture/